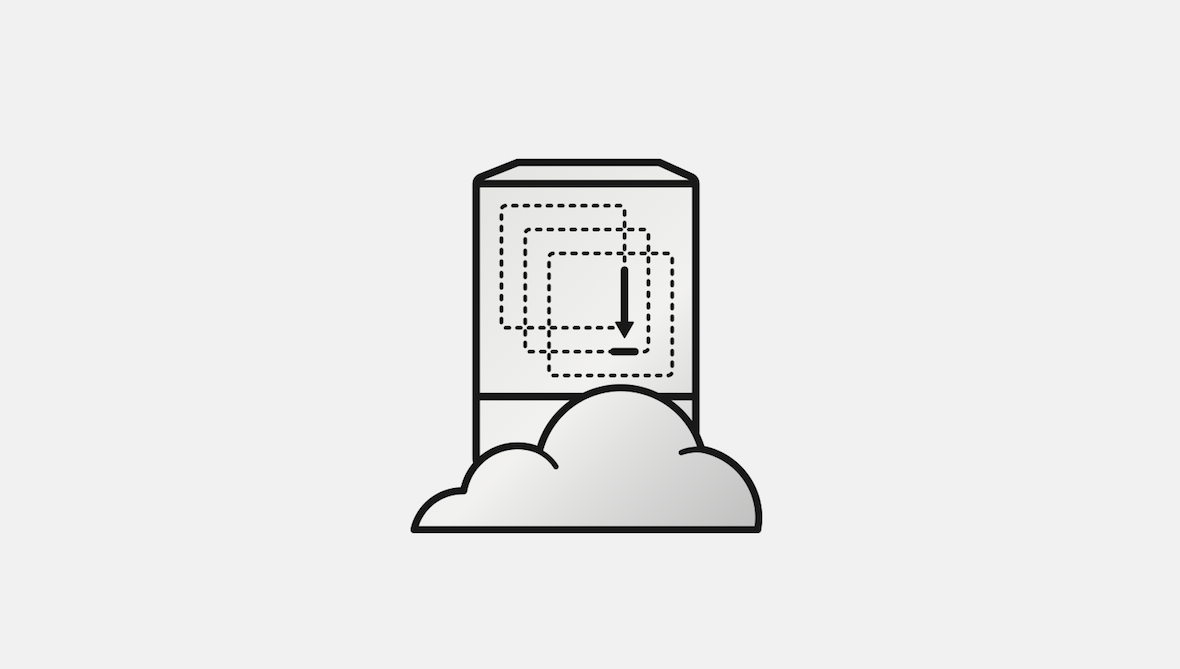 Let’s move on to "Read Only" Containers. This exercise will examine read-only containers and how to manage them.

A read­only feature was added to container technology but it presents challenges since many applications need to write to temporary directories like /run or /tmp and when these directories are read­only, the apps fail. Red Hat’s approach leverages tmpfs.

tmpfs is a common name for a temporary file storage facility on many Unix-like operating systems. It is intended to appear as a mounted file system, but stored in volatile memory instead of a persistent storage device.

It’s a nice solution to this problem because it eliminates data exposure on the host.

Bottom line: As a best practice, run all applications in production with this mode.

Step 2. Test the following commands inside the container

Now, try the following. What fails and what succeeds? Why?

Inside the container try these commands